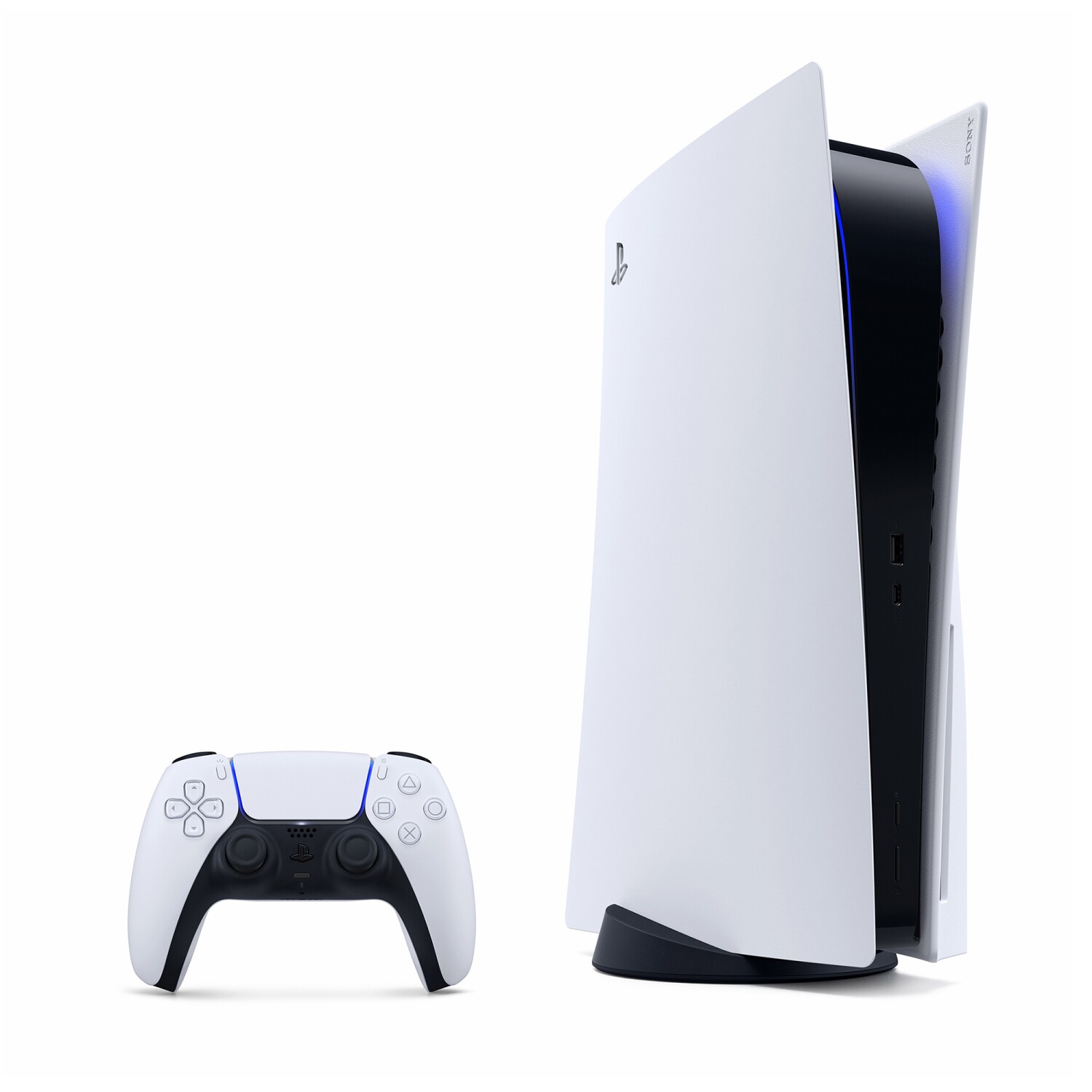 I’ve spent the past week jumping between the Xbox Series X and the PlayStation 5 — the two consoles that will officially herald the start of the next video game generation.

After an almost eight-year run, the PlayStation 4 and Xbox One eras are coming to an end, and the timing, for various reasons, could not be better. Many, after all, will no debt relish an escape after monitoring election news this week.

Granted, among the debates and choices that Americans have had to face in recent weeks, the discussion over which piece of video game technology to plug into your TV may seem relatively minor. But while the release of new home game consoles from Microsoft and Sony were destined for this year regardless of the pandemic and the increased political tensions it brought, their arrival as 2020 nears its end feels more than a little serendipitous.

Most mainstream media — our film and television productions, our live theater, our theme parks — have had to pivot or struggle to reach anything approaching normal in 2020, yet video games have continued to thrive.

Evidence: In March, “Animal Crossing: New Horizons” showed the world the power of welcoming, virtual gathering spaces as a place to socialize and share in communal creativity. Soon after, “Minecraft’s educational prowess turned more heads, “The Last of Part II” inspired a broad discourse about narrative and themes, and games such as “Fall Guys” and “Among Us” become such prominent and joyful celebrations that the latter found itself in the midst of this year’s political campaigning.

So this is as fine a time as any to get acquainted — or reacquainted — with the medium whose cultural resonance is only getting louder.

As games and updates hit both systems over the coming weeks, I’ll document how the consoles evolve as places to play. My initial impressions of the Xbox Series X can be found here. Below is my early assessment of the PlayStation 5.

Column: Are ‘loot boxes’ in video games a form of gambling?

What parents should know about the VR gear kids want

How cloud architectures defend against the cyber attack surge