Nothing quite invigorates a first-person shooter like new gadgets, characters, or in this case, maps. For Riot Games’ Valorant, the latter is about to get a brand-new sunny addition. The new map, Breeze, will be bringing players to a seaside holiday destination in the Caribbean, which is perfect for all-out warfare in Valorant Episode 2: Act 3. As expected, there is certainly more than meets the eye underneath the façade of a tropical paradise.

In a new map reveal trailer, we are taken through some of the beautiful sights on the island. There are nice beaches, ancient ruins to explore, and an industrial part near the water with ships. Players will get to do some cave diving, marvel at street art, and get a taste of the local life.

Of course, if you are in search of some action, fireworks are part of the deal as well. In terms of gameplay elements, you are looking at large open spaces and long sightlines perfect for the snipers to engage.

It is wise to note that the map is going to need some getting used to. After all, not all the maps have such large areas for mass engagement. The same goes for the likelihood of long-ranged engagement. If you find those two areas to be your Achilles’ heel, then you might want to steer clear of the Breeze map in Valorant. 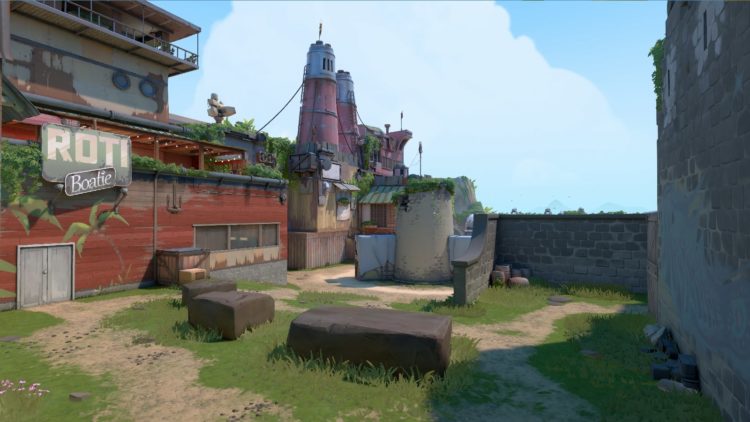 The Breeze map will arrive in Valorant next week on April 27 as part of the Episode 2: Act 3 update. The update will bring about a new season of content for the team shooter.

There will be a battle pass to mark your progression too. Play hard, play to win, and you will be rewarded with new weapon skins, player cards, and a ton of cosmetics along the way.

Titanfall 2 has had a surge of new players

Fruit Ninja+ is as wonderful as it always was • Eurogamer.net