For the last couple of years, Respawn Entertainment has given players hours and hours of entertainment with its products. The Titanfall series, Star Wars Jedi: Fallen Order, and Apex Legends have contributed a ton to the gaming landscape, but it appears that the team is not stopping there. A new job posting is pointing towards a brand new IP coming our way from Respawn Entertainment. This new project will be taking place in a small incubation team as of now.

The new employee will be joining as an “incubation team software engineer.” Whoever is taking up the position will be fulfilling some expected responsibilities, with some other interesting bits and pieces. Respawn is still committed to the no crunch and overtime policies, as stated in the listing. That is great to see.

As for this new IP, the developer will be looking to find new ways to let players adventure until the “heat death of the universe.” Adventuring for a millennia is not really something you do in Apex, so it seems reasonable to take the folks at Respawn Entertainment at their word that this is a new IP.

The engineer that comes on board should also possess an understanding of both vector math and linear algebra. Those qualities would indicate that this will likely be a stellar looking 3D game. 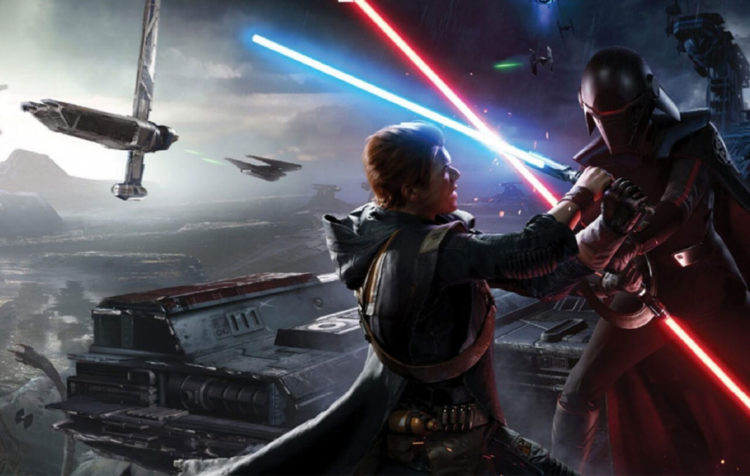 The fact that the studio is working on something new and looking for reinforcements is not surprising. A similar job posting was first spotted earlier this year. This time around, it is getting more attention. First shared by developer Steven Kah on Twitter, it was definitively confirmed once studio head Vince Zampella waded into the conversation and gave it a boost.