Square Enix has unveiled the title for the Yuffie PS5 exclusive DLC for the Final Fantasy 7 Remake Intergrade which is called Episode Intermission. The episode features main character Yuffie Kisaragi, and new details were revealed about the story for this episode.

Yuffie will be infiltrating the Shinra Corporation, to steal a powerful materia, in the process trying to “restore glory to her homeland”. Yuffie will utilise both close and long-range combat, and is a member of Wutai’s elite corps of ninja operatives. Her unique ability lets her throw a large throwing star at enemies, in true ninja style.

Her ability also allows her to attack with long-range ninjutsu moves, that can be augmented with her Elemental Ninjutsu ability, with the choice of affinity to fire, ice, lightning or wind. 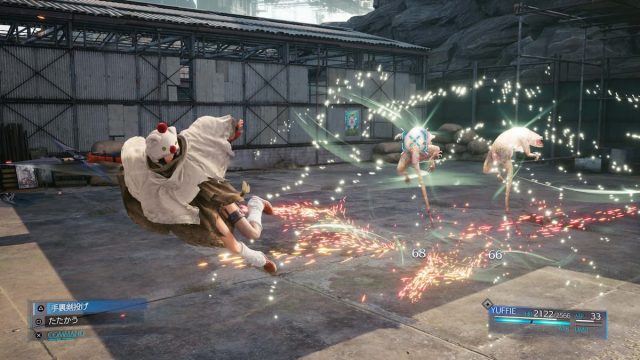 Another Yuffie ability is the use of Banishment, unleashing an attack that does more damage based on how much ATB is spent beforehand, so the more damage you deal the bigger the Banishment output. There is also the ability Windstorm, Yuffie can create a gust of wind that damages nearby enemies and launches them towards her. 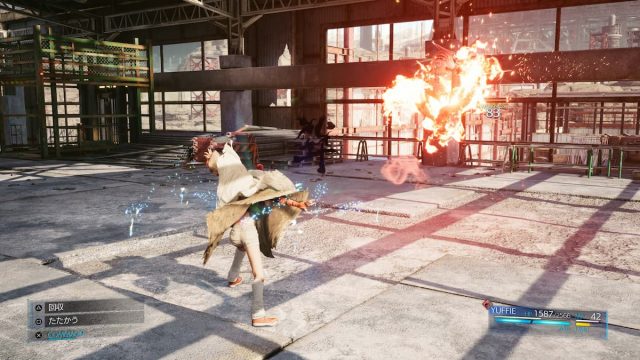 Sonon will also fight alongside Yuffie, there are also other additional characters that will be introduced in Episode Intermission including Zhijie, a point of contact between the new Wutaian government and Avalanche HQ members. Members of Avalanche HQ include Nayo, Billy Bob, and Polk and Weiss, the ruler of Shinra’s top secret underground research center Deepground. 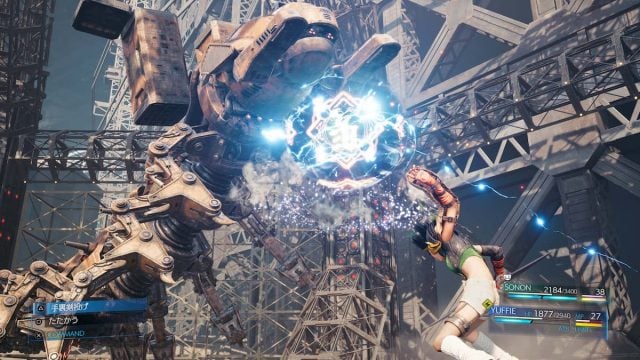 Previously it was announced that Final Fantasy 7 Remake Intergrade will be available as a free upgrade for those on PS5, who already own the Final Fantasy 7 Remake on PS4. However, this will not include the new episode featuring Yuffie, and will need to buy the Yuffie episode separately for $19.99. Episode Intermission starting Yuffie will only be coming to PS5.

Final Fantasy 7 Remake Intergrade will be available as a physical and digital Standard Edition, and as a Digital Deluxe Edition from the Playstation Store on June 10th. The Digital Deluxe comes with a digital mini soundtrack and digital artbook. 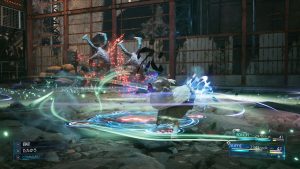 Recently it was confirmed that the Final Fantasy 7 Advent Children movie will be getting a remastered version in HDR 4K releasing on June 8th, a couple of days before the launch of Intergrade on PS5.

In case you missed it check out the FF7 Intergrade PS5 extended and enhanced features below:

Final Fantasy 7 Remake Intergrade is available for pre-order, and will launch on PS5 on June 10th.

Cyberpunk 2077 Update 1.2 Will Fix A Battalion Of Bugs

Developer Update for the next free update, 12th April – My Nintendo News