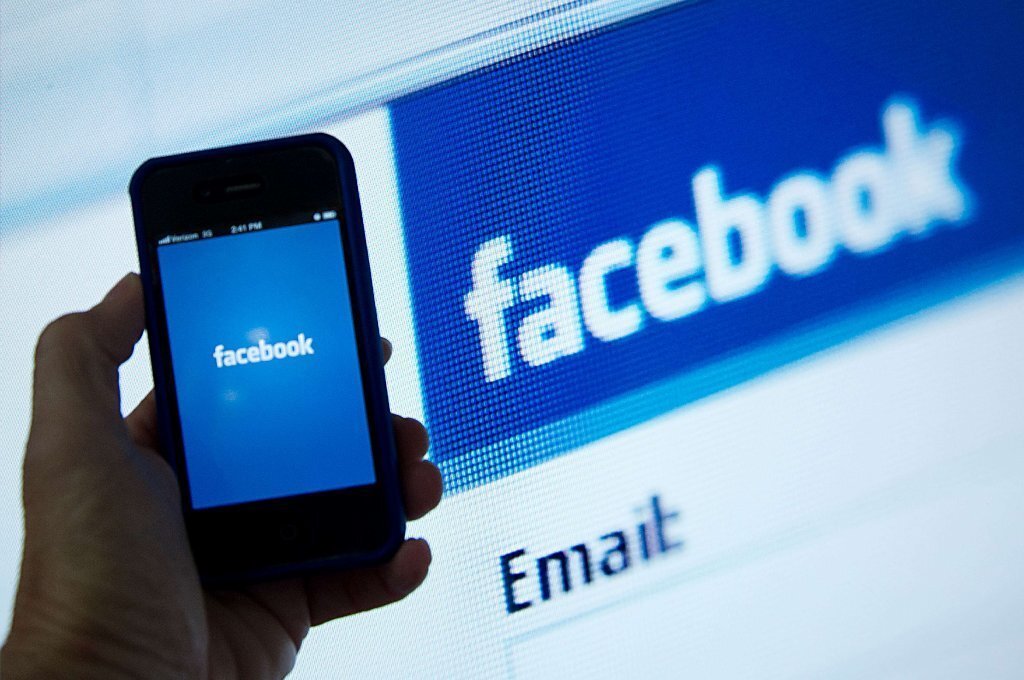 In a sweeping condemnation of the world’s biggest social network and the power it has amassed, federal regulators sued Facebook Inc. and are seeking to break the company — which includes Instagram and WhatsApp — into pieces.

Groundbreaking antitrust lawsuits announced Wednesday by the Federal Trade Commission and four dozen states and districts accuse Facebook of engaging in monopolistic practices to snuff out rivals and stifle competition.

Those services have become increasingly integrated into Facebook and each other, which could make disentangling them difficult. They also represent significant and growing slices of the company’s $792-billion market value.

“Years after the FTC cleared our acquisitions, the government now wants a do-over with no regard for the impact that precedent would have on the broader business community or the people who choose our products every day,” Facebook said in a statement.

Jennifer Newstead, Facebook’s general counsel, called the FTC suit “revisionist history” that sends a “chilling warning to American business that no sale is ever final.”

“Antitrust laws exist to protect consumers and promote innovation, not to punish successful businesses,” she said in a statement.

Support for a crackdown on Big Tech has snowballed in the last few years as lawmakers and regulators have grown increasingly concerned about the grip Facebook, Amazon.com, Google and Apple have over everyday life and the economy. Attorneys general from red and blue states alike joined an antitrust investigation of Google last year. The Democratic-led House Judiciary antitrust subcommittee released a report on the four corporations in October, describing them as “the kinds of monopolies we last saw in the era of oil barons and railroad tycoons.”

Wednesday’s separate multistate lawsuit — joined by 46 states including California, as well as Guam and the District of Columbia — accuses Menlo Park, Calif.,-based Facebook of anti-competitive conduct and of abusing its position as the market leader to mine consumer data and rake in advertising dollars.

New York Atty. Gen. Letitia James, who led the suit, said in a news conference that it is “critically important that we block this predatory acquisition of companies and that we restore confidence.” She said the coalition worked with the FTC but noted the attorneys general conducted their investigation separately.

Tim Wu, a Columbia University professor and author of “The Curse of Bigness: Antitrust in the New Gilded Age,” called the FTC’s action “quite possibly the most significant complaint that it has filed in the institution’s history.”

Founded in 2004, Facebook has more than 2.7 billion users. Chief Executive Mark Zuckerberg has become one of the world’s richest individuals, with an estimated net worth of $102 billion.

Tech companies enjoyed a relatively cozy relationship with Washington in the early years of the Obama administration, and regulators mostly left the likes of Facebook and Google to themselves. The FTC settled cases with the two companies in the early 2010s for misleading users about privacy practices. Around the same time, it waved through Facebook’s acquisition of Instagram, which at the time had just 13 full-time employees.

In later years, concerns began to emerge. Briefs by the Council of Economic Advisers and the FTC in 2016 identified “big data” as potentially problematic for consumer privacy and an area where the administration might want to foster more competition.

Facebook has also faced harsh criticism for its role in spreading misinformation. Beginning with revelations of Russian-sponsored propaganda and for-profit false news during the 2016 presidential race, politicians and advocacy groups have increasingly lambasted tech companies for allowing falsehoods and discriminatory ideologies to proliferate on their platforms.

In their calls for trust-busting and other remedies, such as the repeal of Section 230, the law that protects internet platforms from liability for user-generated content, President Trump’s administration and its allies in Congress have departed from the Republican Party’s usual free-market stance. Citing national security concerns, the administration also took action against video-sharing app TikTok and text app WeChat, ordering the Chinese-owned companies in September to restrict U.S. operations. (Both executive orders were later blocked in the courts.)

Spinning out Instagram and WhatsApp would be a big blow to Facebook’s business. Though the social media behemoth doesn’t typically break out revenue or active users by platform, Bloomberg reported in February that Instagram brings in about a quarter of Facebook’s overall revenue; that same month, WhatsApp announced that it hit 2 billion users — up from 1.5 billion in 2018.

The lawsuits against Facebook — which focus on its acquisitions and use of exclusive contracts to thwart competition — are not so different from the government’s antitrust case against Microsoft two decades ago and the lawsuit the Justice Department brought against Google in October, said Herbert Hovenkamp, an antitrust policy expert and professor aat University of Pennsylvania’s Carey Law School.

“What makes it novel in this case is the acquired firms were not all that big at the time they were acquired,” he said, noting that the complaint makes a good case that the purpose of the acquisitions was to keep the smaller companies from becoming more viable rivals.

“If they can show that, and I think they probably can, there will be warrant for the court to agree and order a divestiture,” he said.

Facebook’s argument that the FTC had its chance to block the acquisitions at the time shouldn’t be an obstacle, said Barry Lynn, executive director of the Open Markets Institute.

“There’s new evidence that has come to light about Facebook’s behavior and their internal discussions leading up to the acquisitions,” he said. “Should the FTC have asked for more information in the past? Yeah. But legally, there’s no reason not to break them up now.”

Facebook might seek less-invasive remedies than restructuring if the FTC is able to prove that the company is liable for anti-competitive behavior, Lynn said.

“You’re probably going to lose,” he said. “And if you don’t lose, it’s going to take you so long to get there you’re essentially losing.”

If Facebook can’t successfully propose a less-invasive remedy, then breaking it up may be the only option, said Hal Singer, an antitrust expert and senior fellow at the George Washington Institute of Public Policy.

“They basically bought and buried everybody,” he said. “How do you reinvigorate that competition short of divestiture? It’s hard.”

“In our opinion, the chances of a breakup for Facebook or any other tech giant such as Amazon or Apple is slim today despite the noise,” Ives said. Wall Street “is shrugging this FTC news off.”

Facebook shares closed down less than 2% to $277.92 in Wednesday trading.

If Facebook is forced to spin off Instagram and WhatsApp, consumers may not notice much difference right away. “You’ll still have all three apps, but it’ll just be three distinct companies,” Lynn said.

The complaints allege consumers are harmed by Facebook’s anti-competitive behavior because there are fewer platforms to choose from, which provides little incentive for Facebook to implement better privacy and security policies. The idea is breaking the company up would give consumers more options and the ability to choose platforms based in part on data privacy and security, which in turn would force companies to strengthen those measures.

But Singer said there’s no guarantee that will happen.

“There’s some storytelling that seems to suggest that [data privacy] has gotten worse as competition waned,” he said, “but the idea that someone’s going to shift platforms because one platform holds itself out as a privacy savior is a theory.”

Lawmakers who have been vocal on the need to regulate Big Tech platforms quickly spoke out Wednesday in support of the lawsuits.

“In the absence of competition and accountability, Facebook has harmed people’s privacy and allowed disinformation to flourish on its platform, threatening our democracy,” Rep. David Cicilline (D-R.I.), chairman of the House antitrust subcommittee, said on Twitter.

“Facebook leveraged its market power to squash competition and monopolize the market, enabling greater collection and control of data and squandering innovation,” Becerra said in a statement. “Rather than outcompete or outperform, Facebook simply bought the competition.”

Samsung’s Galaxy SmartTag+ is here with support for ultra-wideband and a $39.99 price tag

Pink Moon: How to see it, when is it brightest and is it actually pink?