The latest trailer for Dark Alliance features some of the boss battle gameplay against the Hagedorn, a floating ball-like creature with multiple eyes, that gains its powers from magic crystals. These powers make them quite terrifying, more so than other Beholders. 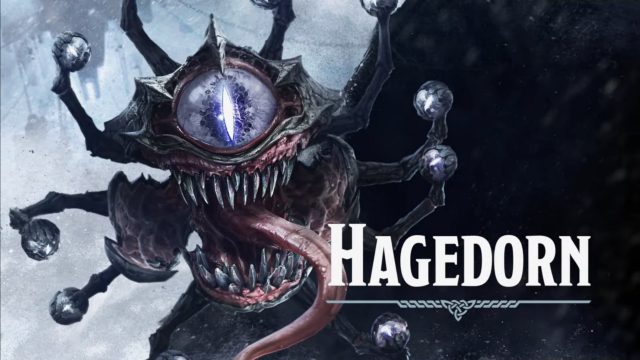 This latest trailer shows taste of the menacing enemies players will face. In an article by IGN, Lead Game Designer at Tuque Game, Kevin Neibert shared that they took inspiration from “one of the most iconic D&D creatures” known as The Beholder. But in their version, gave it their own creative twist. The D&D tabletop version of The Beholder has a number of eyes that each have their own magical ability. Due to technical limitations, in Dark Alliance the single largest eye will possess the boss’ powers. 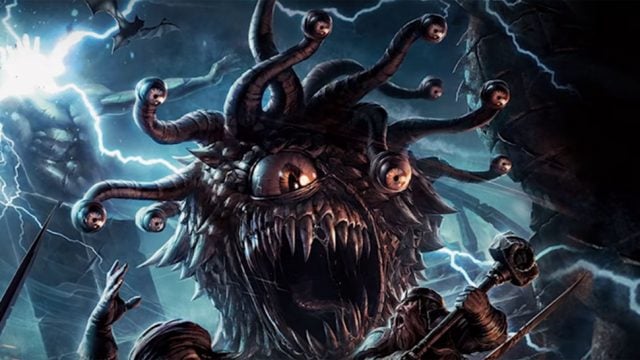 Be sure to check out the trailer below to see what you’ll be in for in Dark Alliance this June:

Previously the developer shared that Dark Alliance will have 21 missions and each player will gain 10 characters slots to progress individually.

Dungeons & Dragons: Dark Alliance recently was announced to be releasing on June 22nd, with the announcement trailer previewing some of the Action-RPG combat. This entry for the D&D series is a reboot of the franchise, this time straying away from the top-down isometric view, putting players straight in the action with the over-the-shoulder point of view.

Dark Alliance will release on June 22nd 2021, on PS4, PS5, Xbox One, Xbox Series X, and PC. In the meantime head to our Dark Alliance wiki for all the latest.

For more news find it here in Cyberpunk 2077 Getting Closer To Returning To Playstation Store Says CD Projekt Red and Tokyo Game Show 2021 Will Be An Online Event.