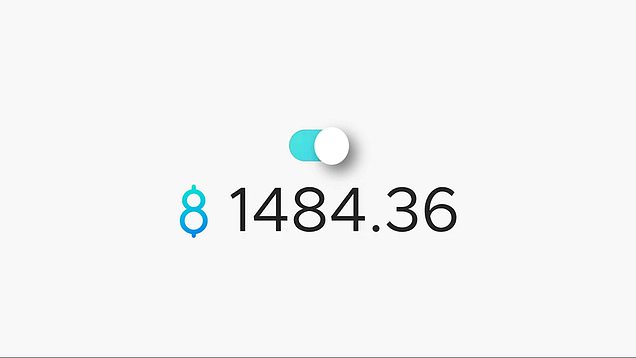 A new web browser that not only blocks annoying pop-ups, but also earns money for anyone that uses it, caused a stir on Dragon’s Den last week.

Gener8 is a free-to-use web browser that blocks adverts and irritating cookie pop-ups.

Instead, users are shown targeted ads from Gener8 itself (they announce their interests when they sign up) and earn money as a by-product.

Alternatively, a user can simply select the option to be completely private and have their personal information shielded.

Four dragons on the famous BBC show ended up fighting to invest in the business after the pitch from entrepreneur Sam Jones was called ‘the best pitch ever’.

After the pitch was completed, Peter Jones, Touker Suleyman, Tej Lalvani and Deborah Meaden all wanted to offer £60,000 of investment in return for a 10% stake.

Touker made his feelings clear when he called it ‘one of the best pitches he’s ever heard’.

Gener8: How does it work?

Signing up fro Gener8 grants the user a dashboard that shows how many ‘points’ they’re racking up as they browse the web. These can then be spent as a reward in the company’s marketplace – often giving you money off products and services that you actually want.

‘You can always spot our ‘ads’ because they have a little Gener8 tag in the corner,’ the company explains.

‘Any time you see one, your points will increase. But the speed will depend on how much you have completed your profile. (the more complete your profile, the faster you will be rewarded).’

Founder Sam Jones told the Dragons this was different from a similar startup from the US that rewarded users with cryptocurrency.

‘Everything that we do online is being tracked to follow our movements and understand our behaviour,’ he told the investors.

‘Then they collect this information and sell it, but I believe that people should have a choice to stop this from happening or, even better, to earn from it themselves.’

Dragon Peter Jones responded: ‘I think it’s really, really interesting, and the timing of this is now. I actually think that Gener8 could be a movement, which is really saying something in the market.’

After receiving offers from four dragons, Sam went on to strike a deal with Peter and Touker each providing 50% of the funding and splitting the equity. The latter also threw in some free office space for Gener8’s employees for a year.

Alien: Isolation is just one of two free games you can get this week from Epic