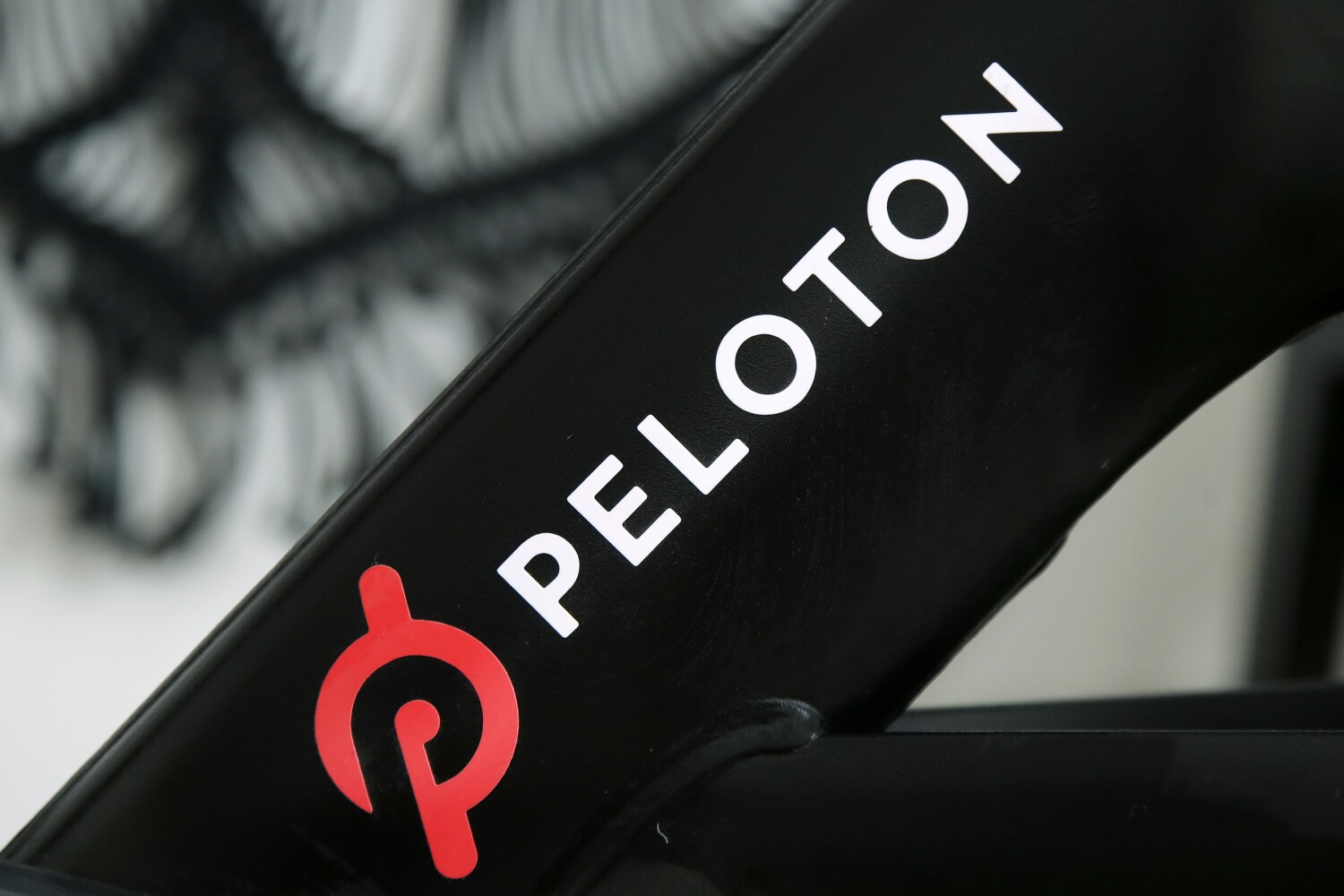 Federal authorities have issued an “urgent warning” that Peloton’s Tread+ treadmill is dangerous and poses a grave risk to households “after multiple incidents of small children and a pet being injured beneath the machines.”

Peloton’s response? The company called the warning from the Consumer Product Safety Commission “inaccurate and misleading,” and told customers “there is no reason to stop using the Tread+.”

Peloton’s chief executive, John Foley, said in a separate statement that the company had “no intention” of recalling the $4,300 treadmill — a process that probably would cost the company millions of dollars.

Clearly there’s a lot going on here, and I’m in no position to speak one way or the other about the safety (or lack thereof) of the Tread+.

But all consumers should be deeply troubled that the federal agency overseeing product safety has precious little room to maneuver if a company challenges the agency’s findings and refuses to recall a questionable product.

Yes, the Consumer Product Safety Commission has authority to seek mandatory recalls under certain conditions. The reality, however, is that this hardly ever happens.

“Practically all of the recalls of products which the CPSC has power to regulate are voluntary,” said Carl Tobias, a law professor at the University of Richmond.

“The CPSC probably should have more power to require recalls so that it can better protect consumers,” he told me.

The current regulatory standoff with Peloton makes that painfully clear.

If a company won’t voluntarily recall a product — as is the case with Peloton — past experience tells us that federal officials will now step aside and leave it to consumers to make their own decisions.

This is irresponsible and, quite simply, ridiculous.

“This situation highlights the inability of the CPSC to force a mandatory recall,” said William Wallace, manager of safety policy for Consumer Reports.

Although the agency is empowered to seek mandatory recalls, he told me, this power is “functionally unusable” because it requires the CPSC to file a lawsuit and pursue a court order.

“This is a process that can take months; it can take years,” Wallace said. “It’s an incredibly time-consuming process.”

Joseph Page, a professor emeritus of law at Georgetown University, agreed that there were “many procedural hurdles to jump” before the CPSC could insist on a recall.

“The commission has to go the voluntary route in order to get anything done,” he said.

No one at the CPSC responded to my request for comment.

Again, I’m not saying Peloton’s Tread+ represents a danger to users or their family members. I have no firsthand experience with this exercise machine.

But it seems pointless to have a government watchdog entrusted with protecting the public from faulty products that’s effectively unable to enforce its own findings.

Instead, the CPSC relies almost entirely on the honor system — persuading companies that it’s in their interest to voluntarily recall defective products.

It also can levy fines for violations of reporting requirements, but this too is an area where the agency has precious little to show for itself.

The CPSC has issued just one civil fine so far this year. No fines were issued last year. Two fines were levied in 2019 and one in 2018.

As if things couldn’t possibly be worse, then we get to what’s known in product-safety circles as “6(b).”

Section 6(b) of the Consumer Product Safety Act limits the CPSC’s ability to inform the public about potentially dangerous products. In effect, it prevents the agency from issuing a warning without the permission of the company involved.

“This is a provision that ties the hands of the agency,” said Rachel Weintraub, legislative director of the Consumer Federation of America. “It’s an anti-transparency provision.”

The most galling recent example of 6(b)’s impact on product safety was the Fisher-Price Rock ‘n Play inclined sleeper for infants. The company sold nearly 5 million of the products for as much as $150 apiece.

Unfortunately, the Rock ‘n Play was dangerous. Babies could turn over and get into a position where they could no longer breathe. More than 30 deaths were associated with the product.

Because of 6(b), however, the CPSC was unable to warn the public without Fisher-Price’s approval, and the company was understandably reluctant to admit that its product played a role in killing dozens of babies.

“The company knew infants were dying,” said Wallace at Consumer Reports. “The CPSC knew. The public didn’t know — all because of 6(b).”

Fisher-Price finally agreed to a voluntary recall in April 2019, about a decade after the product’s release.

Consumer advocates have been calling for years for Congress to repeal 6(b). Sources tell me a bill will be introduced in the U.S. Senate on Thursday that would accomplish this.

Getting it passed, however, would be a heavy lift. Manufacturers and other business interests will fight aggressively to maintain 6(b)’s product-safety cloak of invisibility. All past efforts to scuttle the provision went down in flames.

Aside from ditching 6(b), the most important reform of the CPSC is streamlining the agency’s authority to order mandatory recalls. Without this power, the CPSC, for all its good intentions, is largely toothless.

And that’s why a company like Peloton can stand its ground, even though its treadmill has been blamed for the death of one child and possible harm to dozens more.

A spokeswoman for the company told me Peloton was a “Members-first” business committed to “Member safety.”

The CPSC says otherwise. And that’s pretty much the extent of its crackdown.

Tech companies including Amazon, Google, and Uber say they agree to a corporate tax hike to fund the American Jobs Plan

Hello, Robot!. I see robots every day. I see them… | by Ahti Heinla | Starship Technologies